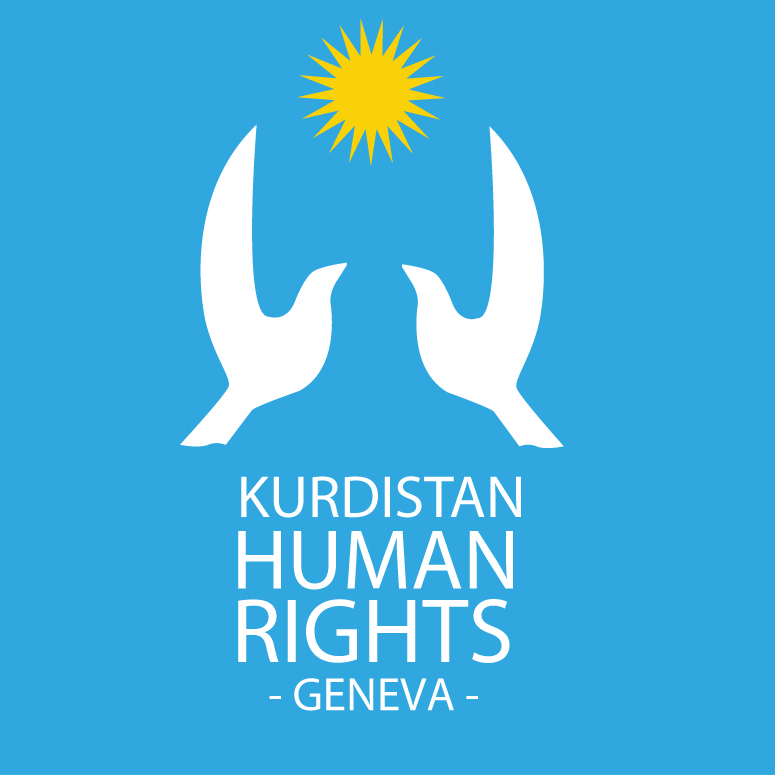 Kurdistan, “the country of the Kurds”, is divided among Iran, Turkey, Iraq and Syria. Iranian Kurdistan covers an area of 111,705 km2, comprising four provinces of Kermanshah, Ilam, Wermé/Urmia and Kurdistan, situated in North West of Iran. The population of the Kurds in Iran is estimated between 11–13 million people. Most of the Kurds are Muslims (66% Sunni, 27% Shi’a), but also other religions like Yarasan, Yazidis, Qadiriyya, Naqeshbandiyya, Christians and Jews exist in Kurdistan. The Iranian Kurdistan like Ahwaz and Balochsitan suffers from a high level of unemployment and discriminatory policies of “the gozinesh”.  According to the UN Committee on Economic, Social and Cultural Rights, the Iranian 1995 Selection Law based on Religious and Ethical Standards known as the “gozinesh “impairs the equality of opportunity or treatment in employment for persons belonging to ethnic and religious minorities.

Despite the importance of ethnic constituents of Iran, only the Persian-Shiite group holds ultimate state power, and Article 1 of the Constitution of the Islamic Republic of Iran declares the Twelver Shi’a School of Islam as the formal religion of the state.

The current government maintains the policies of its predecessors and adheres to a system of governance based on the ideology of one country, one nation, one language and one religion. These elements perpetuate systemic and systematic discrimination against and repression of all ethnic nationalities and religious minorities in the country. Governmental participation by members of ethnic nationalities or religious minorities such as Kurds, Sunni Baloch people, or Baha’is is severely restricted, preventing such individuals from assuming the presidency or occupying any significant governmental position.

Furthermore, the current Islamic Republic administration pledged to improve and reconsider its security approach toward Iranian Kurdistan ‍both during the first round of Hassan Rouhani’s presidency, as well as during his victorious presidential campaign, which took place in early months of 2017. Nevertheless, the persecution, execution and indiscriminate and blind killings of Kolbar (border couriers) remain alarmingly high, with the Islamic Republic justifying much of which under the pretexts of guarding the country’s security.

The data collected by Broroumand Foundation indicates that in 2018 over 252 prisoners were executed in Iran. According to the data collected by the Association for Human Rights in Kurdistan-Geneva (KMMK-G) for the same period, at least 61 Kurdish prisoners have been executed in 2018. Nearly a quarter (17 out of 61) of the executions of Kurdish prisoners takes place outside Kurdish regions.

At least a quarter of the overall number of executions in Iran belongs to the execution of the Kurds thus far in 2018. In 2017, the Kurdish executions, which were a total of 71 according to KMMK-G’s data, constituted one fifth of the all executions in Iran. The UN Special Rapporteur for Iran, in its March 2018 report, has also highlighted that “some ethnic minority groups in Iran constitute a disproportionately large percentage of persons executed or imprisoned.” (See A/HRC/37/68, para. 13).

In addition, the KMMK-G has received reports of indiscriminate and blind killings of 75 border couriers known as Kulbar in 2018, with another 177 individuals working as Kulbar injured at the border due to reasons such as shooting and landmine explosions among others. This brings the total incidents reported regarding shootings and discriminate killings of Kulbaran to 252 victims.