The KMMK-G calls on the UN Special Rapporteur for Iran, the OHCHR and the UNAMI to investigate the extradition of Mr. Mustafa SALIMI, a Kurdish political prisoner, by Kurdistan Regional Government-Irak to Iran. 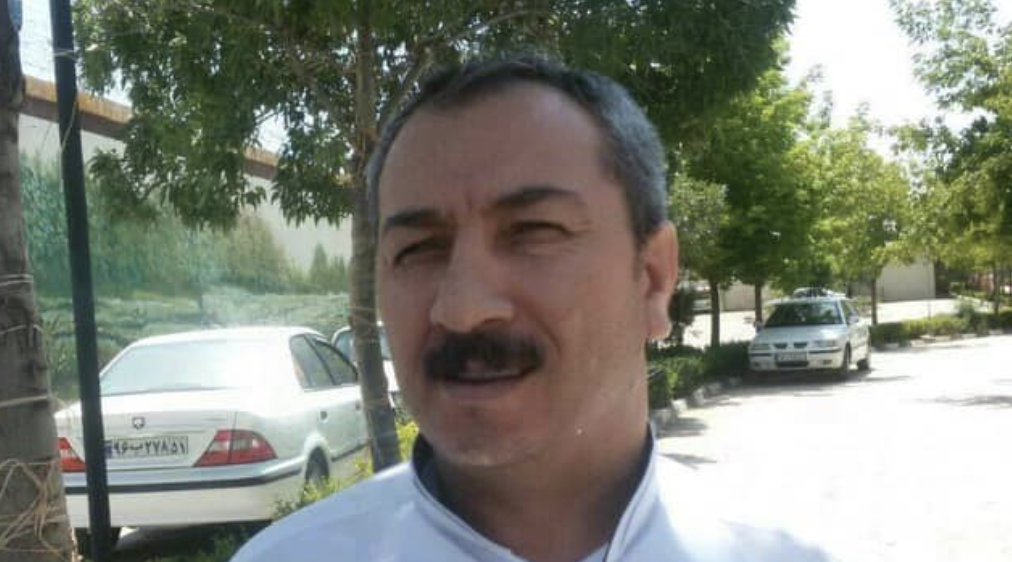 The KMMK-G calls on the UN Special Rapporteur for Iran, the OHCHR and the UNAMI to investigate the extradition of Mr. Mustafa SALIMI, a Kurdish political prisoner, by Kurdistan Regional Government-Irak to Iran.

According to information that the Kurdistan Human Rights-Geneva (KMMK-G) has received, Mr. Salimi, 53, a Kurdish political prisoner and on death row for 17 years, was extradited to Iran by the Kurdistan Regional Government (KGR) authorities several days prior to his execution on April 11, 2020.

Mr. Mustafa Salimi was sentenced to moharabeh (waging war against God) and membership of a Kurdish political party (PDKI) on April 5, 2003, by Saqez Revolutionary Court, by judge Gudini lacking a fair trial and due process. His death sentence was upheld later by Branch 31 of the Country Supreme Court.

On March 27, 2020, Mr. Salimi had managed to escape along with tens of other inmates during the Prison of Saqqez riots by inmates against prison conditions amid the novel coronavirus outbreak.

After his refoulment to Iran, Mr. Salimi was hanged by Iranian authorities on Saturday morning 11th of April 2020. He was given a last visitation with his family on Friday, April 10.

The right to seek asylum is guaranteed by Iraqi constitution Article 21 and also Geneva Refugee Convention and Protocols to which Iraq including the KRG are party to. The extradition and refoulment of Mr Salimi by KRG-Iraq to Iran constitute an obvious violation of the above-mentioned treaties and international human rights conventions. The Kurdistan Human Rights-Geneva (KMMK-G) while strongly condemns his extradition and his execution, calls on the Special Rapporteur for Iran, the OHCHR and the UNAMI to investigate and condemn this unlawful refoulment and execution of Mr. Salimi.

To that purpose, the Association commits itself to struggle against any form of discrimination towards ethnic and religious minorities within the region, defend political prisoners, fight for the abolition of death penalty, and promote women’s and children’s rights. In addition, the KMMK-G intends to increase public awareness of the situation of human rights in all Kurdish regions and to promote the rights and the integration of the Kurds wherever they live.

The KMMK-G is therefore a recognized source of information. Its reports are published on the website of the United Nations Human Rights Council and High Commissioner of Human Rights. The Association publishes often articles in Kurdish and Iranian media.

The KMMK-G is also active within the Geneva and Swiss communities. Indeed, Swiss political parties regularly consult the Association about the Kurdish issue and immigrant’s integration. Further moreover, the KMMK-G supports the Kurdish Diaspora living in exile by organising conferences, cultural events and language courses.